“Mike Mason set the example of hard work and unsurpassed excellence in serving veterans in need,” said Burgess. “He pioneered new ways of meeting the needs of transportation, emergency financial support, and mental health and welfare of those who have served.”

The Florida Veterans Foundation is the Direct Support Organization to the Florida Department of Veterans’ Affairs. The nonprofit Foundation, now in its 11th year, operates for the benefit of the Department, Florida’s more than 1.5 million veterans, and veteran service organizations.

Asztalos, who serves as the chief lobbyist for the Florida Health Care Association, has been active for years in legislative circles advocating for Florida’s veterans and the Florida Department of Veterans’ Affairs.

“We welcome Bob to the ranks and look forward to partnering with him,” said Burgess. “His reputation precedes him and he’ll continue the great mission of the Florida Veterans Foundation.”

“It is a privilege to work with such a dedicated group of people committed to meeting the needs of the veterans who have given so much for their country,” said Asztalos, upon his appointment. “Veterans have so many unmet needs and I look forward for the Foundation to be an even greater part of the solution.” 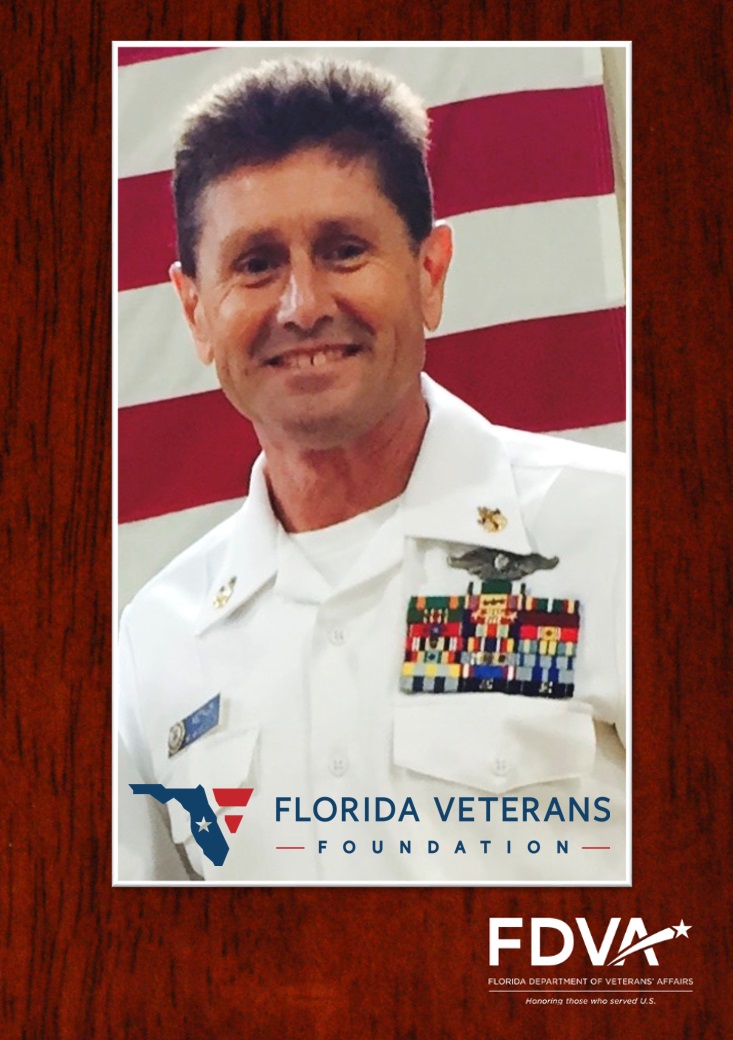