“We’re finishing the leveling and drainage of the 28-acre property and are preparing to pour the foundation in anticipation of construction,” said Steve Murray, spokesperson for the Florida Department of Veterans’ Affairs. “We hope to complete the home in late 2019 and open to residents in early 2020.”

The veterans’ home is named in honor of a Medal of Honor recipient from the Vietnam War — Fort Pierce and St. Lucie County native Sgt. Ardie R. Copas, who was killed in Cambodia in May 1970.

The veterans’ home will feature a total of 120 beds in two neighborhoods each consisting of three houses of 20 beds. One neighborhood of 60 beds will be devoted to residents with Alzheimer’s/Dementia. Most residences are two-person semi-private rooms, with separate living areas and a shared bathroom. Included in the overall design are six bariatric rooms and six private rooms.

Once opened, approximately 175 health care, food service, maintenance and administrative staff will oversee the skilled nursing facility. Information on hiring of staff and admission of residents will be released in the months leading to the opening. 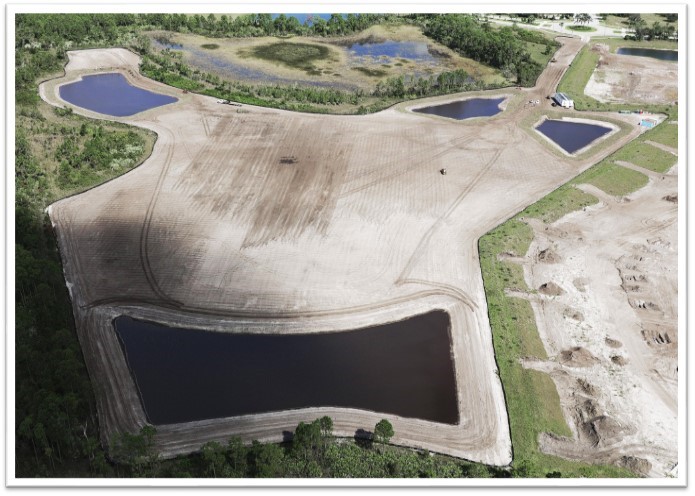