The POW/MIA flag is flown daily at the Florida Capitol, rest areas along Florida’s interstate highways, and at Florida’s State Parks as a reminder of those who so faithfully served our nation. 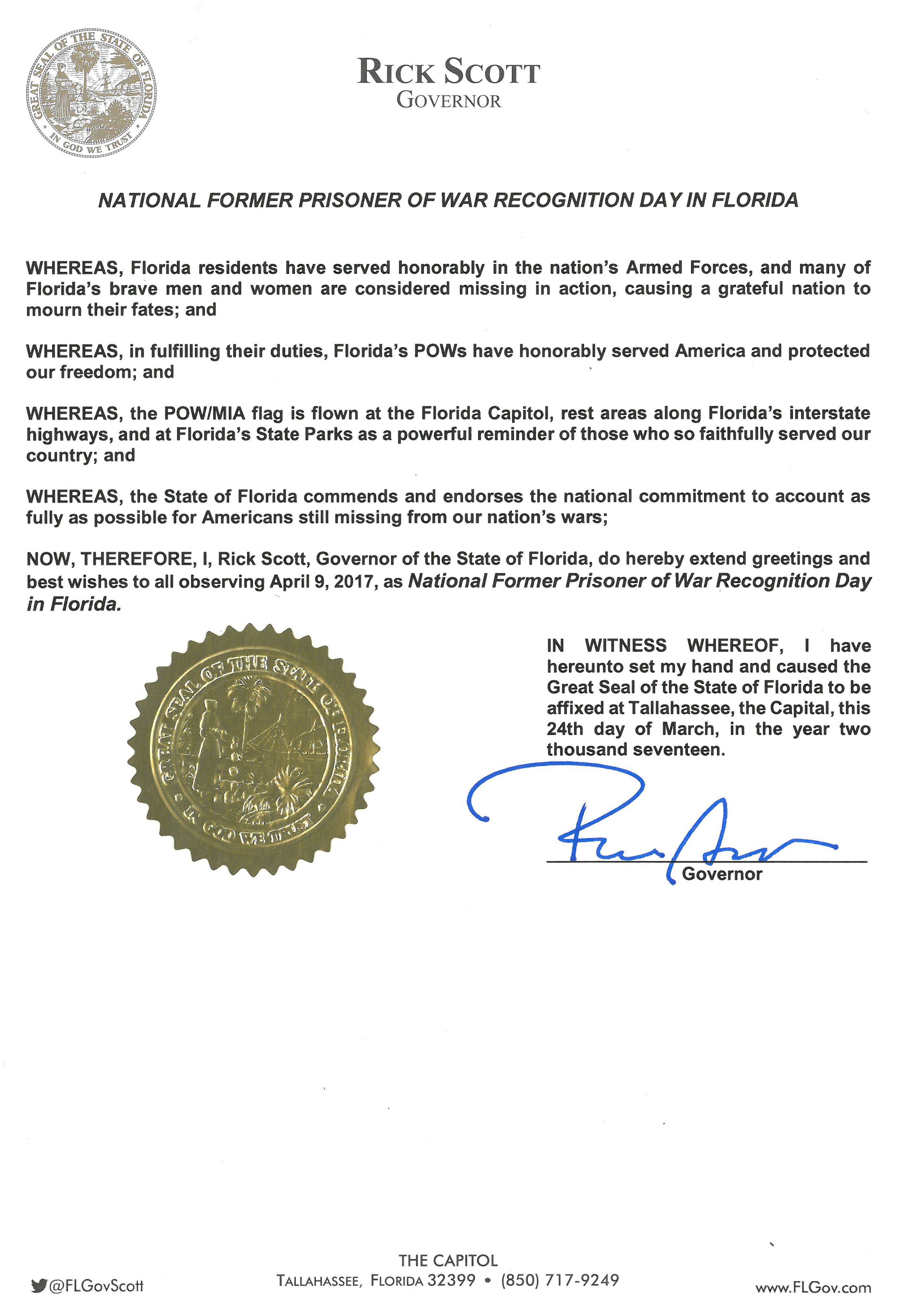 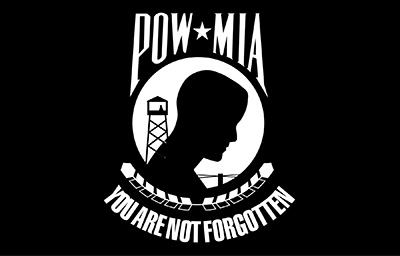