“I’m honored to be joining such a dedicated group of individuals whose heartfelt passion for veterans’ advocacy and care is known statewide,” said Hartsell. “As a proud Floridian, I’ll add my voice to those who seek to serve our state’s veterans and their families and explore innovative ways to serve those who served us.”

“General Hartsell’s 37 years in the Marine Corps along with his career in the health care industry will bring big dividends to our expanding efforts to boldly serve Florida’s veterans,” said Burgess. “As our agency celebrates its 30th anniversary, we’ll rely on his leadership and policy skills to enhance our ability to determine best practices and eliminate redundancies in services for our state’s veterans.”

Hartsell served as an Enlisted Marine in the Reserves from 1981-83, and then was commissioned as an officer serving on Active Duty from 1983-1994. He then transitioned to the Reserves where he was mobilized for the following Operations; Iraqi Freedom I – 2003, Iraqi Freedom II – 2004, and Enduring Freedom in Afghanistan – 2009-10. As a General Officer he served as the Deputy Commanding General (Mobilization) I Marine Expeditionary Force and 1st Marine Brigade, as the Commanding General of the 4th Marine Division, and as the Mobilization Assistant to the Commander of the United States Pacific Command (USPACOM) where he served as the J5 Strategic Plans & Policy, the Chief of Staff, and as the Director of the Asia Pacific Center for Security Studies.

His civilian career while serving in the Reserves was focused on the health care industry with U.S. and global business responsibilities in the orthopedic implant business, in hospital administration, and in health care leadership. Most recently he served as the Director of Future Operations for the Pasco County Sheriff’s Office. 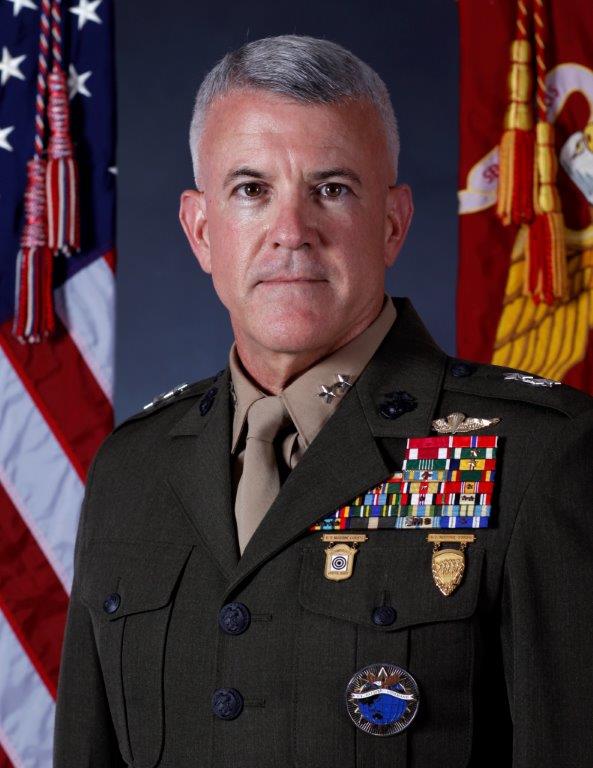