ORLANDO, Fla. – The Lake Baldwin State Veterans’ Nursing Home in Orlando, scheduled to open to residents later in 2022, will be renamed in honor of the late Sgt. First Class Alwyn C. Cashe, a U.S. Army Medal of Honor recipient who grew up in nearby Oviedo.

The announcement was made at the Florida Capitol during the March 29 Cabinet Meeting by FDVA Executive Director James S. “Hammer” Hartsell.

The 112-bed skilled nursing facility is a former VA Community Living Center, which has been under renovations and inspections. An Open House and Flag Raising Ceremony is planned for the morning of May 21 to coincide with Armed Forces Day. 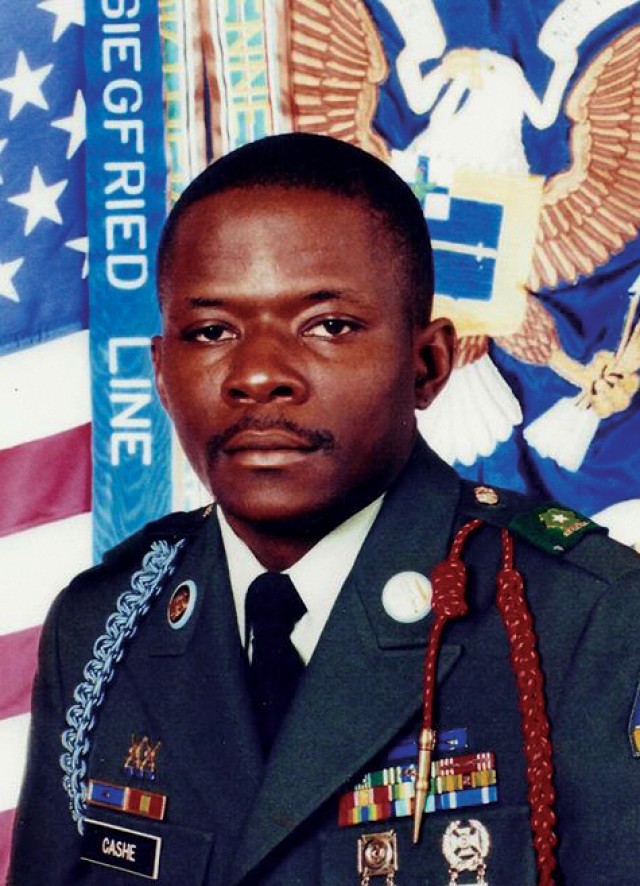