The building, dedicated in 1999, was converted to clinical and office use by the VA approximately six years ago, when a newer community living center was opened at the VA’s new Lake Nona campus.

“No timeline has been set for reopening the Lake Baldwin facility to local area veterans, as inspections, federal and state budgeting and upcoming renovations must be considered,” said Steve Murray, spokesperson for the Florida Department of Veterans’ Affairs. “The new home will eventually be renamed for an eligible Florida Medal of Honor recipient, as with other facilities in our network of state veterans’ homes.”

Information on hiring of staff and admission of residents will be released in the months leading to the opening. 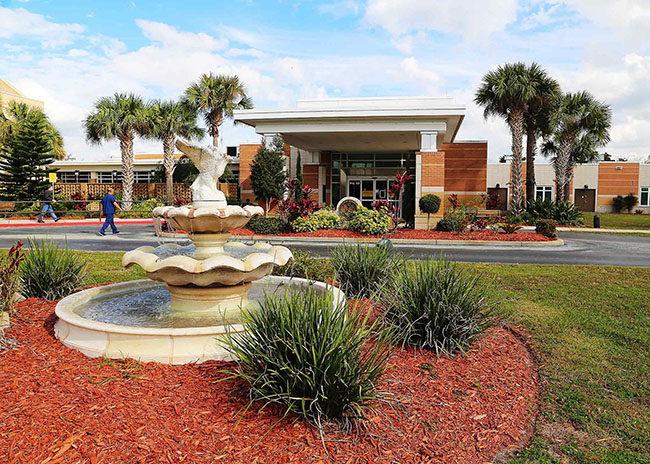