ORLANDO, Fla. – The Florida Department of Veterans’ Affairs (FDVA) is accepting nominations for the renaming of the Lake Baldwin State Veterans’ Nursing Home, scheduled to open later in 2022. The 112-bed facility, a former U.S. Department of Veterans Affairs Community Living Center on the VA’s Lake Baldwin campus, is currently being renovated as a state veterans’ home and scheduled to open to residents in 2022.

Florida’s existing veterans’ homes are named after Medal of Honor recipients. To be considered under naming protocols, an eligible nominee must be:

All correspondence for consideration should be postmarked by March 11, 2022 and mailed to:

The Department of Defense accredits Medal of Honor recipients and traditionally selects the city and state where the service member entered the service.

The 16 eligible Medal of Honor recipients for naming consideration are:

For more information on FDVA and its State Veterans’ Homes Program, visit https://www.floridavets.org/

Visit the Congressional Medal of Honor Society’s Web site at https://www.cmohs.org/ for information on all recipients. 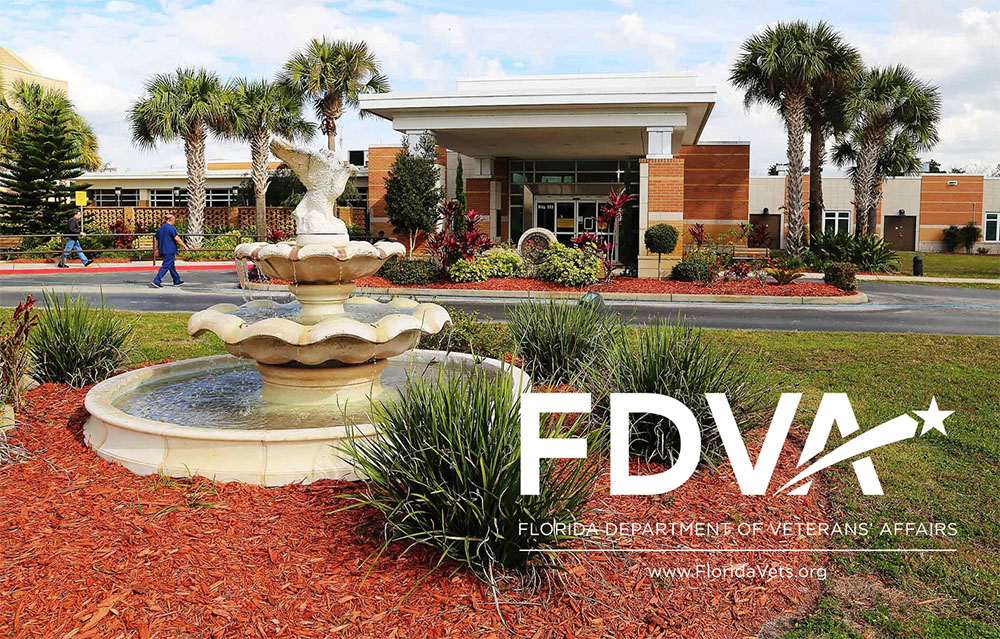