Get Help Now
If you or a loved one are experiencing a mental health crisis,
click this banner to get help now.

Purpose of the Governor’s Challenge: 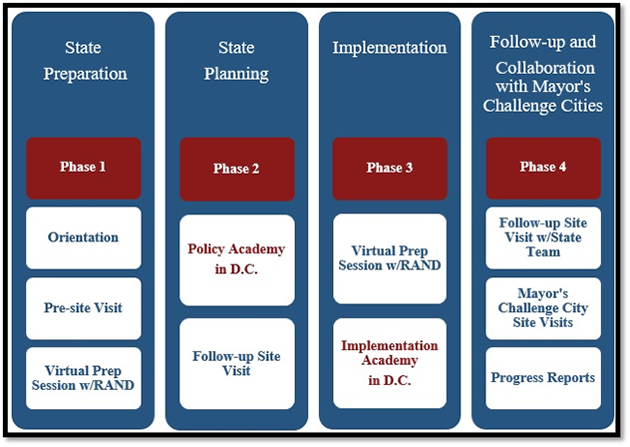 The Florida Governor’s Challenge Team is comprised of dedicated and passionate individuals from agencies and entities including: